Remembrance Day…
What does it mean to you? Do you have a connection with a soldier who has fought for our freedom?
This year, Remembrance Day is especially meaningful to me, having visited many historical World War II sites while on my trip. My small glimpse into the devastation and destruction of war has made me more understanding of the terrible experiences soldiers faced. My appreciation of the sacrifices that the Allied troops made for our freedom is much greater now.

Canadian Memorial
Rha, the Netherlands
At the corner of two quiet country roads in farmland is a beautifully designed monument in memory of seven Canadians of The Queens Own Rifles who lost their lives. Every soldier of the QOR of Canada was a young Canadian who had volunteered to fight for the cause of freedom. 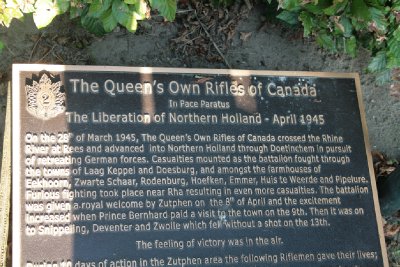 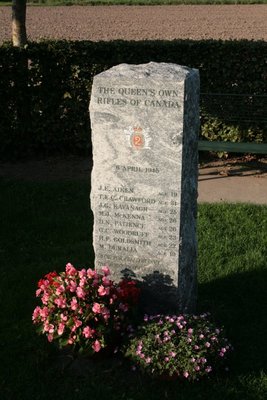 Battle of Arnhem
The Airborne Museum in Oosterbeek tells the story of Battle of Arnhem through first-hand accounts of soldiers and citizens involved, and then an Experience of a reconstructed block of Arnhem. It’s a very small taste of what living through war would be like – something we can’t understand, but it gave us a chilling idea. 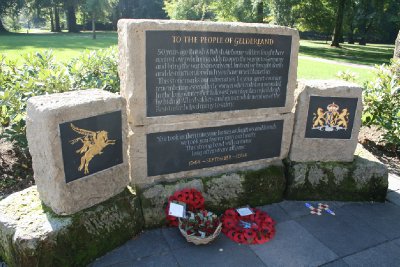 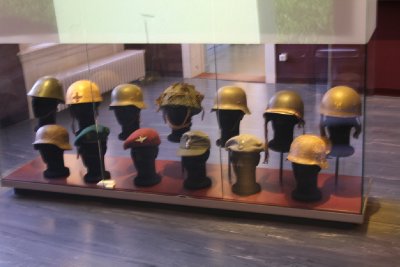 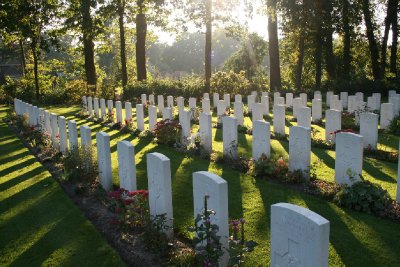 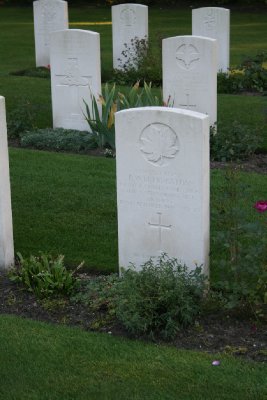 Kamp Westerbork
More than 102,000 Jews were deported to German death camps such as Auschwitz and Sobibor via Kamp Westerbork. The museum is a glimpse into life at the camp; outside there is a memorial with 102,000 stones representing each person who died. 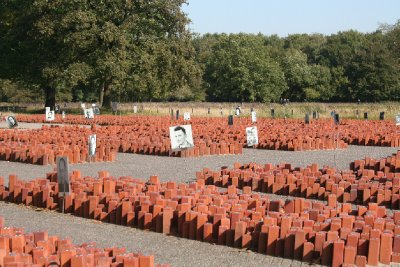 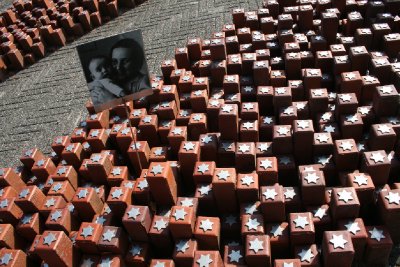 Suda Bay War Cemetery
Chania, Crete, Greece
The Suda Bay War Cemetary overlooks the bay in Chania on the Greek island of Crete. German paratroopers invaded the island in May 1941, and the Allieds couldn’t defend against them. and 1,527 Commonwealth soldiers from World War II rest there. 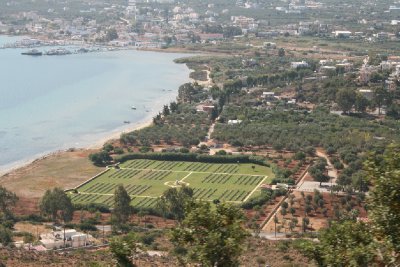 Personal connection: Reinold Terpstra
My Opa’s brother was involved in the resistance and was taken from their farm by the Germans and killed. Seeing the memory stone that was placed in his honor along the road where he was taken, as well as the street named after him was very special. 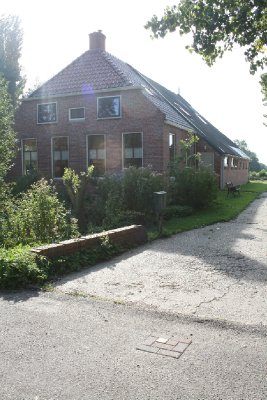 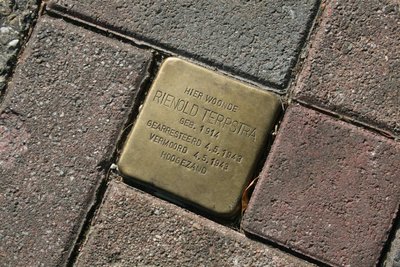 Lest we forget the sacrifice of all those who have died for our freedom.

Comments on this blog entry are now closed to non-Travellerspoint members. You can still leave a comment if you are a member of Travellerspoint.

If you aren't a member of Travellerspoint yet, you can join for free.